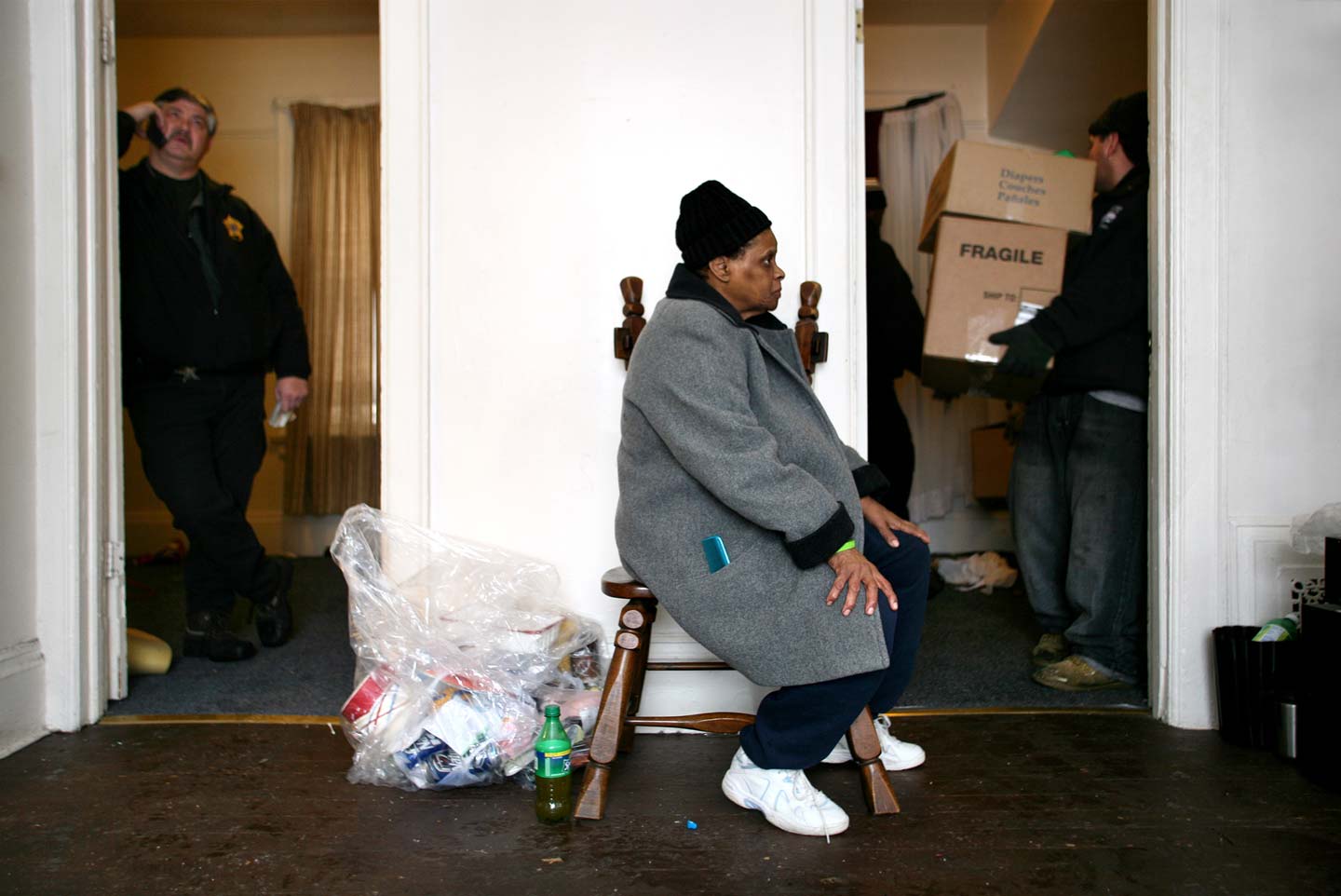 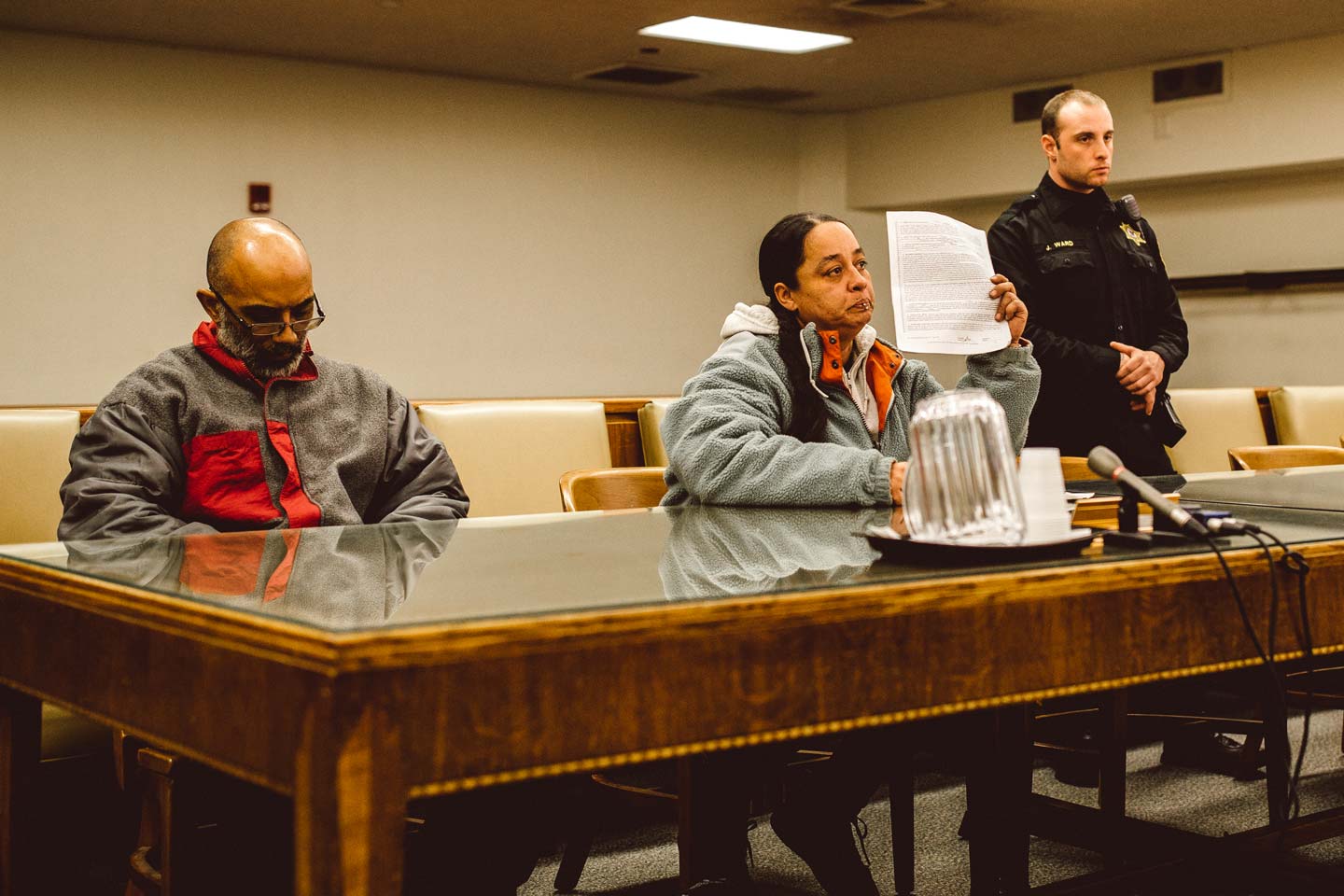 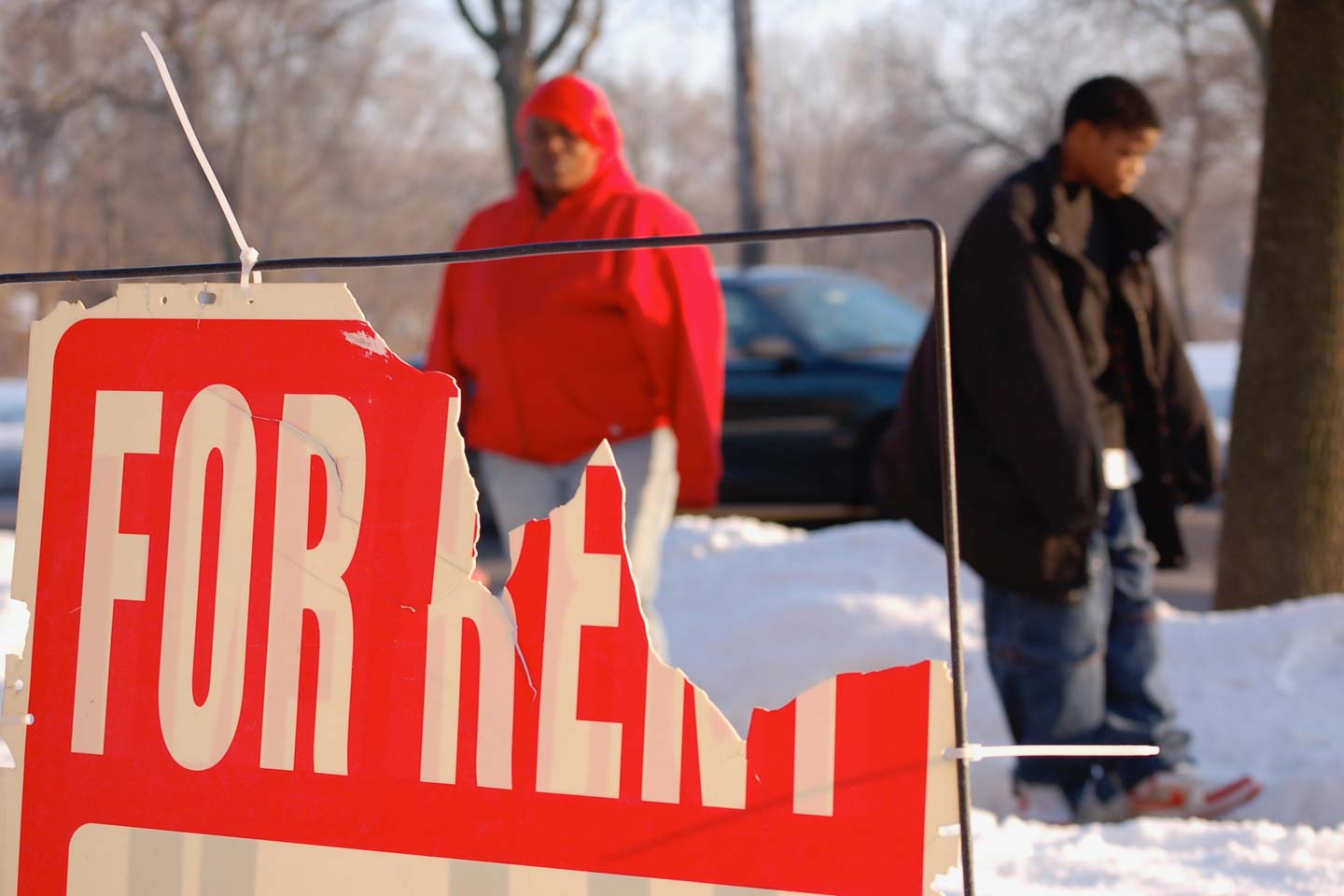 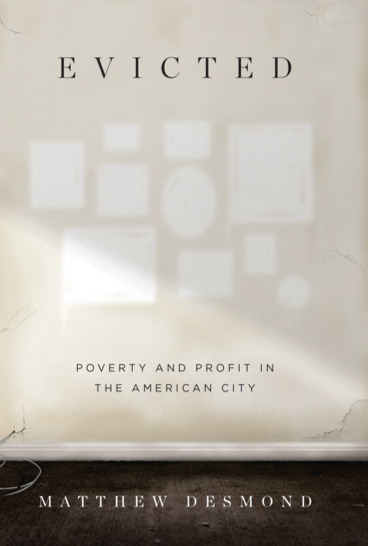 Evicted: Poverty and Profit in The American City
by Matthew Desmond

"Astonishing... Desmond has set a new standard for reporting on poverty."

"After reading Evicted, you’ll realize you cannot have a serious conversation about poverty without talking about housing.... The book is that good, and it’s that unignorable."

"This book gave me a better sense of what it is like to be very poor in this country than anything else I have read… It is beautifully written, thought-provoking, and unforgettable."

"Inside my copy of his book, Mr. Desmond scribbled a note: “home = life.” Too many in Washington don’t understand that. We need a government that will partner with communities, from Appalachia to the suburbs to downtown Cleveland, to make hard work pay off for all these overlooked Americans."

"My God, what [Evicted] lays bare about American poverty. It is devastating and infuriating and a necessary read."

"Written with the vividness of a novel, [Evicted] offers a dark mirror of middle-class America’s obsession with real estate, laying bare the workings of the low end of the market, where evictions have become just another part of an often lucrative business model."

"In spare and penetrating prose... Desmond has made it impossible to consider poverty without grappling with the role of housing. This pick [as best book of 2016] was not close."

"An essential piece of reportage about poverty and profit in urban America."

"Gripping and important…[Desmond's] portraits are vivid and unsettling."